Home
About us
Itineraries and Prices
Tanzania Safari and Zanzibar
Tanzania with the family
Tanzania the Great Migration
Tanzania Meet the People
South Tanzania
Honeymoon Tanzania
Tanzania
Safari
Safari Accommodation
Zanzibar
Video
Contact
🇳🇱Nederlands
In this article
Table of contents
[[showindex]]
Articles in this category
What is a Sundowner?
What is a game drive?
Tanzania Safari Packing List
How long should a Tanzania safari be?
Tented Camps | Glamping Safari Tanzania
What age can you take a child on safari?
Tanzania Safari Guide
Tanzania Safari lodges | Safari hotels
[...]
Home
Tanzania Knowledge Base
Tanzania Safari
Tarangire National Park

Ngomi Kamm
Tanzania Safari
Share
Share
Share
Share
Tarangire National Park is named after the Tarangire river, which is perennial water source which guarantees supply throughout the year. The park boasts one of the heaviest concentrations of elephants in Tanzania. On game drive circuits along the river, visitors often encounter herds of elephant as they move to and from the water. This offers our clients spectacular views of the herds as they socialize and interact.

Apart from elephants, the river sustains a large variety of herbivores including buffalo, wildebeest, zebras, and several gazelle species. The park is also home to a substantial population of predators including lions, leopards, cheetahs and hyenas. It encompasses 2900 square kilometers of unique landscape dominated by mammoth, hard-wearing baobab trees which have become iconic of the park. 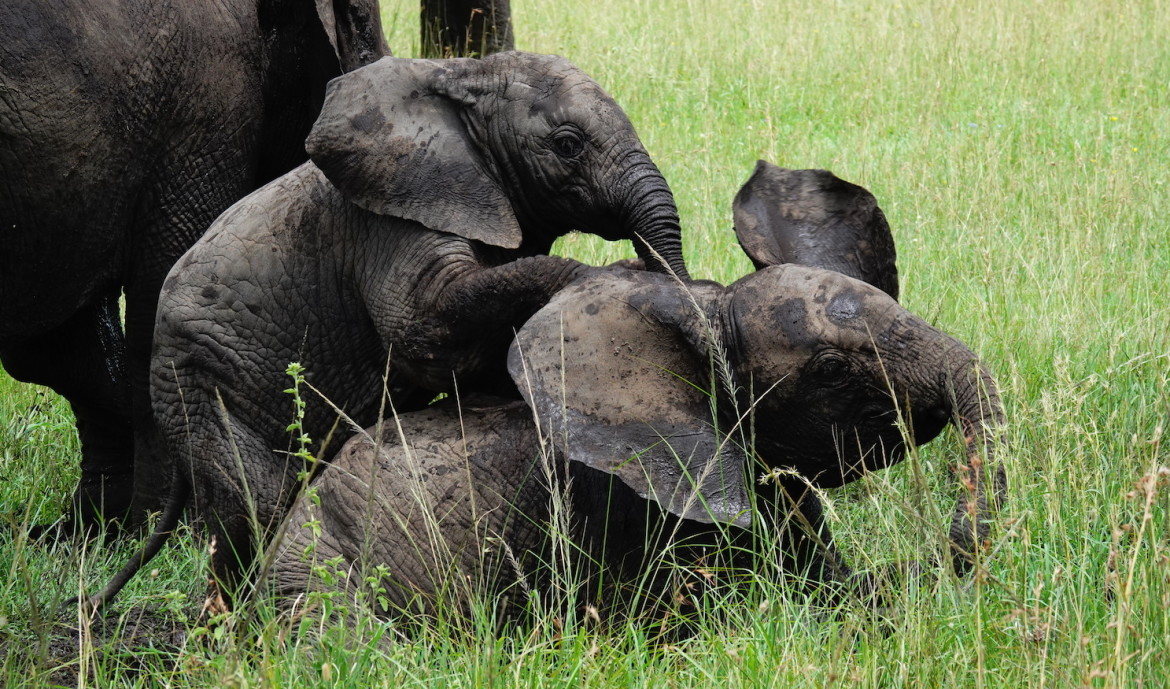